I would like to propose a theory on how to go about creating an entanglement based BCI.

You may find the Hypothesis here.
http://www.losttv-forum.com/forum/showpost.php?p=3677679&postcount=115
(I am using this link as it allows images, besides, its a pretty deep theory and I do not wish to do twice the work, I am hoping this will be okay by the mods here)

I will be updating and rewriting the hypothesis as time goes on, but would like to share my theory with readers here, in hopes of beginning a serious, physics based discussion with those in the field.

Nice to meet you all btw.

I plan to become a regular here.

Hi Yung23,
Welcome to the forum!

It’s interesting to consider how quantum information – or quantum mechanics in general – could be related to BCI and brain processes.

I read your post on losttv-forum.com. I’m not a physicist or a neuroscientist. I am somewhat familiar with some of the theoretical efforts that relate QM to neurology and consciousness (eg Penrose/Hammeroff ORCH OR theory, Quantum Brain Dynamics, Scott Aaronson’s ‘Ghost in the Quantum Turing Machine’, Henry Stapp, Wigner, etc.). That said, I’m sure a real physicist could give you a much more technically sound response.

Although it’s interesting, in my view the quantum BCI technique you’ve proposed is probably not workable in principle (as well as facing some fairly serious practical challenges!), for two reasons.

The first reason is that EEG is not really suitable for capturing quantum information. EEG measures voltages, which are very, very far from the underlying quantum states of the brain’s microscopic components.

Consider: a wavefunction is the entire state of the system, in complete detail. In the case of the brain, or even any meaningfully-sized portion of it, the wavefunction (if such a thing exists – see below) includes the probability distribution for every feature of every single particle. No amount of gaussian quadrature would extract that level of detail from any number of voltage-measuring electrodes. Even with an electrode for every neuron, you still wouldn’t have enough information to reconstruct the wavefunction of even a single cell, because the 1-dimensional information that an electrode collects doesn’t let you know much about the billions or trillions of particles the neuron is made up of.

The second reason is that the brain is a large, noisy system that is in continuous interaction with its environment – not the sort of carefully isolated systems that quantum teleportation experiments are concerned with. This means that it probably does not (even if it would otherwise) have a wavefunction all its own but is entangled with its environment and therefore “cannot be described independently”, to quote the Wikipedia article on quantum entanglement. I think this environmental entanglement (and resulting decoherence) would probably a priori prohibit quantum teleportation of brain states, as currently understood.

(As a side note, depending on which interpretation of quantum mechanics you look at the assumption would be that the brain as a whole is not quantum mechanical at all – that the QM activity only applies at smaller scales. Just don’t ask why this is the case :))

All that said, I’m not an expert on the topic, only an enthusiastic spectator to the ongoing quantum-mechanics-meets-neuroscience circus.

Thanks for posting your hypothesis to the forum! Perhaps a more knowledgeable member may have a more encouraging reply.

Thanks for your feedback !

ALTHOUGH, I should try to make it clearer
I am NOT suggesting EEGs can collect wave function data.

What I am suggesting is that given a typical EEG setup, with for example 256 NODES, each node pointing at a neuron or synapse… : in that neuron there is a LEAST ONE electron which conveys the EEG data to and from the brain… it makes the Action Potential occur… and passes along the charge…

so USING DIRECT MEASUREMENT AND COMPRESSIVE SENSING… you CAPTURE the wave function OF that system of single electrons… in our example it is 256 electrons, one for each EEG node.

so you end up measuring the ELECTRONS, and using gamma ray exposure, already part of PET, pair production occurs and you teleport the positron system, which has the SAME WAVE FUNCTION as the measured system of electrons.

and you end up with that system, CLONED into an awaiting, “prepared state”, via teleportation of the wave function.

what you have essential created, is an entanglement based EEG device.

Please respond, I would like to make my hypothesis clear to all.

Yung, hi. It’s possible your concept could be realized with future technology. But current 256 channel EEG systems do not measure individual neurons. There are “source localization” algorithms that work tomographically, but nothing can currently zoom into the scales you are talking about.

Thanks for your feedback and opinion. I truly helps and means a lot to me that people are trying to understand my hypothesis as laymen as it is.

but, keep in mind, D.A.R.P.A has been researching several topics in regards to my hypothesis, the most important one being, IMO, direct measurement and compressive sensing.

They have apparently measured systems up to 198,000 dimensions or something like that…

so my “ONE electron per neuron” idea might also be applicable to “groups of electrons” in “groups of neurons”… enough so to transmit EEG data to how ever many nodes are wished.

no matter the number of neurons, OR ELECTRONS, the important idea in this hypothesis is the capturing of the wave function of a SYSTEM of neurons…

a minimalist system at best for now.

eventually, every damn particle in the brain, but THATS future technology.

ALSO : once captured via the electrons which make them up, that system of neurons, can be thoroughly manipulated using the positron paired system. NO need to place actual EEGs nodes over them… I am talking about a matrice of positrons able to be re-oriented using NMR and the alike.

in response, the real mind system of electrons will re-orient due to the entanglement.

There is an online journal that discusses these kind of areas,

I also found this one yesterday

The possibility of connecting the brains of two humans at distance
without using any classical means of transmission is theoretically
expected if it is assumed that two brains, and consequently two minds,
can be entangled in a quantum-like manner. In quantum physics,
entanglement is a physical phenomenon that occurs when pairs (or groups)
of particles interact in ways such that the measurement (observation)
of the quantum state (e.g. spin state) of each member is correlated
with the others, irrespective of their distance without apparent
classical communication.

For example in the Generalized Quantum Theory (Filk & Römer, 2011; Von Lucadou & Romer, 2007; Walach & von Stillfried, 2011),
“entanglement can be expected to occur if descriptions of the system
that pertain to the whole system are complementary to descriptions of
parts of the system. In this case the individual elements within the
system, that are described by variables complementary to the variable
describing the whole system, are non-locally correlated”.

you can read my further discussions about it here.
http://www.losttv-forum.com/forum/showpost.php?p=3683807&postcount=131

also, take this “new” science into all of this… especially in regards to energy and action potentials…
http://www.technologyreview.com/view/417362/physicist-discovers-how-to-teleport-energy/

Physicist Discovers How to Teleport Energy

First, they teleported photons, then atoms and ions. Now one
physicist has worked out how to do it with energy, a technique that has
profound implications for the future of physics.

ALSO, see this post, where I begin to discuss a new D.A.R.P.A project
A POSITRONIC BRAIN
http://www.losttv-forum.com/forum/showthread.php?t=85755&page=9

and add this little illustration to it, I just shopped it together… 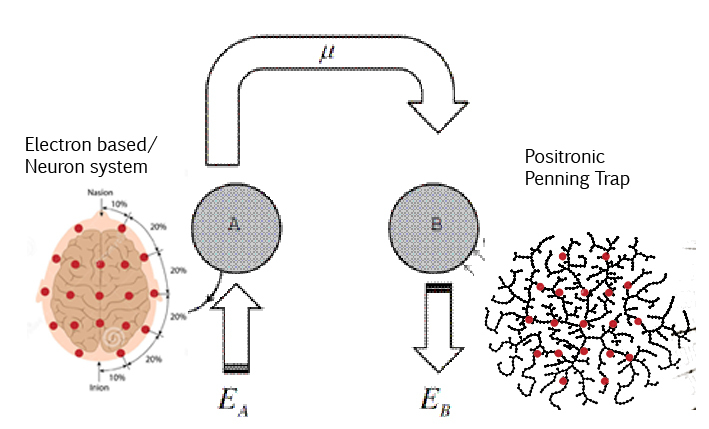 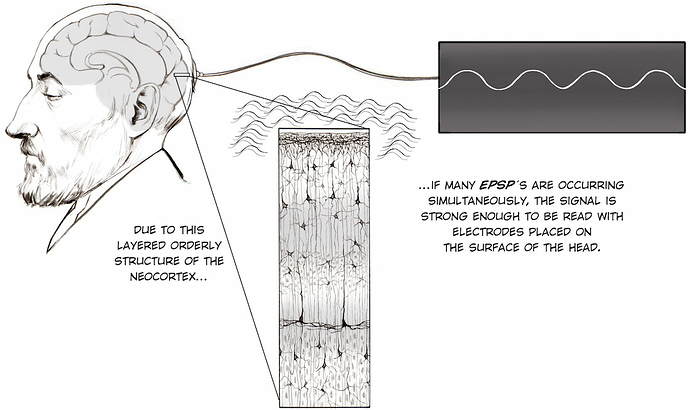 heck, maybe even simply scanning the cortical layer, or the scalp itself, and copying the wave function of the system of electrons the ELECTRODES should be placed over would be enough to allow non-local communication and teleportation of energy to those electrons via the positronic system you have reconstructed…

allowing mind reading and EEG abilities over distances. * without the need for an actual EEG device attached to your head*

take this as an example. don’t look at superposition just yet, but think about how your not really touching the ball…

well, the electrodes aren’t really touching your head either.
BUT THEY CAN STILL READ YOUR MIND !
OR INDUCE VR DREAMS
OR ALLOW BRAIN TO BRAIN COMMUNICATION