Anybody work with Schizophrenia

Hello all. I have a sister with schizophrenia and currently use Bioexplorer. We have been using this for a few years now and have had much success, but still seem far from reaching an end point. Anybody have any tips or suggestions to help her?

I have not worked with that population. But looking through some old emails on encouraging approaches and perspectives, found the links below that I sent to some colleagues. This is not neurofeedback oriented. But what Finland is doing seems to be sound with a psycho-social viewpoint, addressing the whole system. 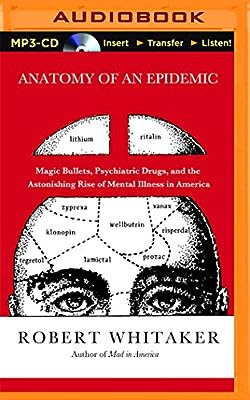 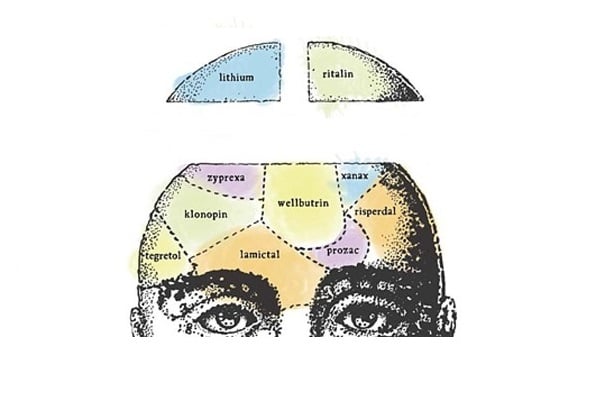 Mad in America’s mission is to serve as a catalyst for rethinking psychiatric care in the United States (and abroad). We believe that the current drug-based paradigm of care has failed our society, and that scientific research, as well as the lived...

Politics and Economics of the Failed Psychiatric Drugging of America, and how millions of kids are being put at huge risk of becoming 'bipolar' and mentally disabled for life.

In the area of solutions, Whitaker mentions the “Open Dialog” process being used
in Finland as having exceptional results and success. This process is now
employed for a wide range of breakdowns in family and social communications
networks, not just psychosis. 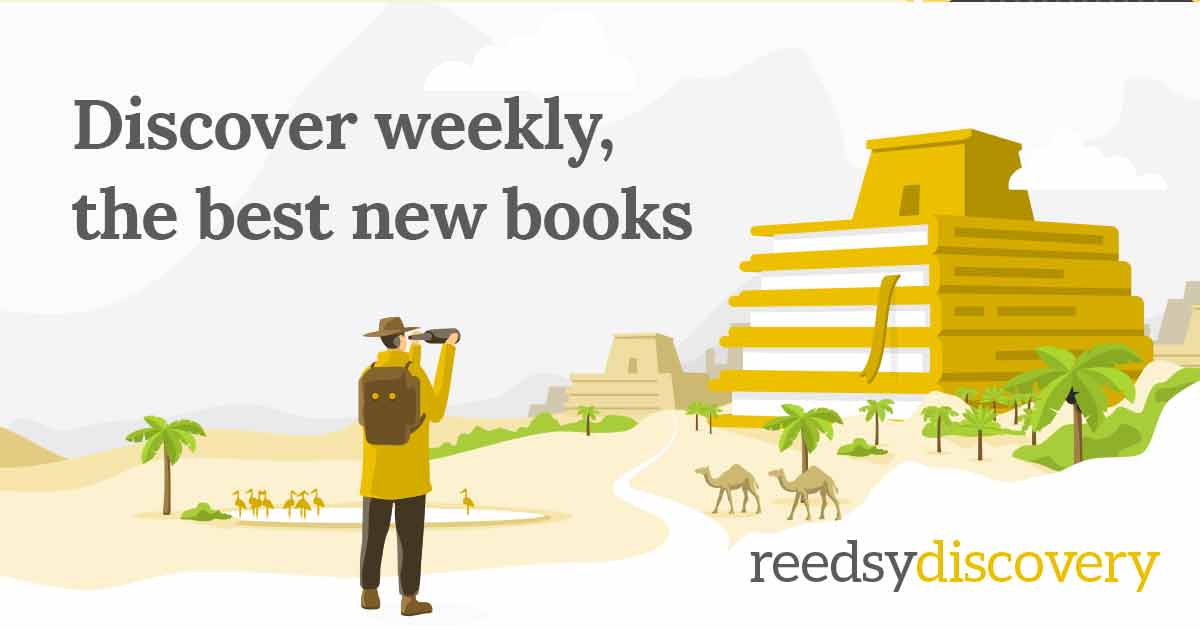 From dark domestic dramas to twisty mysteries, we help you discover the best new psychological thrillers before they are even published.

“In the Western World, Western Lapland in Finland has adopted a form of care for
its psychotic patients that has produced astonishingly good long-term outcomes.
At the end of two and five years, eighty percent of first-episode psychotic
patients in Western Lapland are either employed or back at school. Only about
one third of the patients are ever exposed to antipsychotic medications, and
only 20% end up taking the drugs on a continual basis.”

I listened to a wonderful radio interview with American Mary Olson, coauthor
with Jaakko Seikkula on a number of the Open Dialog publications. It was moving
to hear how they get all the parties involved to the same table as equals. And
once the communications lines are opened, the dysfunctions and symptoms begin to
resolve. The symptoms were just the system crying out for healing as a whole.
Not for a particular person to be “treated” as diseased or imbalanced.

Olson is now organizing Open Dialog trainings here in the US, 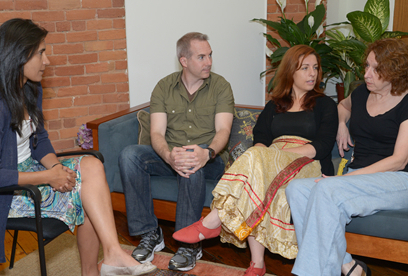 Aliveness and Social Justice: Teaching the Principles and Practices of Open...

What I’ve learned from teaching the Open Dialogue approach in the US for the past seven years.