Cyton board: Recording from 2 people at the same time?

Hello, I was wondering if it would be possible to simultaneously record EEG from two people at the same time.

In other words, one electrode on one person, and another electrode on the other, with data from both electrodes being recorded on the same Cyton OpenBCI board at the same time .

Is this possible? And if so, what would the electrode wiring to the Cyton board look like?

The Cyton has a common bus, called SRB2, that by default acts as the common reference lead for all channels. Using the GUI control panel or SDK serial port commands, you can disconnect individual channels from the SRB2 and SRB1 bus, and use those channels as + and - differential pairs. (Top and Bottom pins of each channel.)

So easiest would be to just do this with two channels, and have one channel for one person, the other channel for the other person.

All of the Cyton Ground / Bias pins are connected together on the board. So run one Bias to each person. Also seat the persons close together so electric fields and cable lengths are not too long.

If you want to have multiple channels per person, it may be possible to futz around with the SRB* settings to use SRB2 as a reference bus on one person, and SRB1 as a reference bus on the other. But this sounds tricky and may not work. Alternately you can just bus the + leads together as needed with your own cabling. Cyton pins IN1N, IN2N, INxN are the closest to the board and by default those channels have the INxP pins bussed to SRB2. More info on bussing can be read in the ADS1299 data sheet on the TI site.

Extremely helpful answer, thank you so much, I’ll try it out!

I know nothing about Cyton but we have build few eegs on ADS1299 and yes you can connect as many people as many channels you have if you give each channels + and - to the same person, but ground/bias is a sum of “repeated” activity on each channel (+ and - treated as two other) so by introducing it back to all people could work badly - check if your measurement is ok without bias - it will introduce noise but it should be in principle better than with some amalgam of few different noises from different people.
I would by glad if you could report back your resoult

ps. if you want to use bias you could ask participants to touch themselves it should make their potentials more similar (?)

This page shows a setup similar to what EEGBeginner is interested in. It connects Bias/Ground to all five people and works fine. 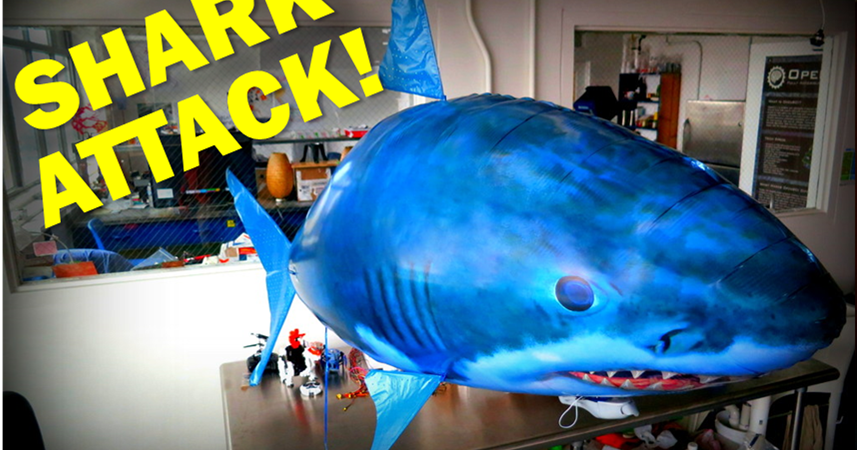 Visiting my friends at OpenBCI HQ, we got together to do some hacking.  Since I'm always looking to control new things with my brain, I was ...

The Bias/Ground lead serves two functions: (1) as a centering influence for the high gain differential amplifiers. (2) to inject back to the subject a reverse phase low amplitude signal that attempts to cancel some of the common mode noise.

In the multi-subject case, #1 is probably more dominant here than #2.

so I will only remark that Bias and Groud are often used as two terms for one thing but they are two different things often called by one name Ground (I’ve been realy angry on my neuroscience prof. for that

) Ground is ~analog and Bias is digital.

Thank you to all of you, your answers are extremely helpful!